How to take care of African Cichlids

If you want to keep African Cichlids, have them spawn, and have them live a long life, exhibiting the optimum of their beautiful coloration and their most endearing traits, you must learn how to simulate the conditions of the African Rift Lakes.

The actual ranges of the African Rift Lakes are:

Naturally, these values are always approximations, because ranges in nature often fluctuate and may thus be more or less, but the values stated above are best tolerated by Cichlids in aquaria.

The native waters of the African Cichlids are also very hard, containing many dissolved minerals and salts. Since all African Cichlids appreciate this higher pH, these are one of the few fish species whose aquariums may be decorated (or supplemented)  with coral and shells, which normally push the pH of a freshwater aquarium above most fishes’ natural ranges. In some instances, it may, however, still be necessary to buffer the water to reach these higher pH levels. There are many suitable commercial “Cichlid Buffers” on the market which can be used. Many of these manufacturers also offer “Cichlid Salts” and “Trace Elements”. We recommend using both the salts and trace elements, as fish that are kept in water containing them often exhibit superior coloration — simply because they are in water which more exactly recreates their natural conditions. Seachem Products provides great water Conditioners and Buffers for Malawi, Discus, Tanganyika Seachem Cichlid salt is the most used. Seachem Cichlid Lake Salt is a chemically sound blend of salts designed to replicate the natural environment of Rift Lake African Cichlids. It contains all physiologically essential elements such as magnesium, calcium, sodium, and potassium, and includes trace components such as iron, aluminum, and iodide.

The next thing to consider is the aquarium itself. Because of their nature, Cichlids ideally should be housed in large tanks! How large? As large as you can afford! When choosing the size and shape of a Cichlid aquarium, it is important to remember:  the larger the capacity and the more surface area (length x width), the greater becomes the selection of Cichlids you could choose from. Larger tanks are also more easily stabilized and kept stable than smaller tanks. In addition, larger tanks provide more space for individual territories, which means fewer losses due to aggression. Tank width always takes precedence over depth, simply because a greater width allows for more — and strategically better placed — rock structures.

The cichlid aquarium also needs to be over-filtered, not only because Cichlids are greedy feeders and heavy excretes, especially urine, but also because, unlike the slow, but constant fresh food supply in nature, feeding in aquaria takes place in short bursts, creating conditions which require higher filtration. Take care to choose a filter that helps create flow, but NOT any heavy current in your tank. Aeration is equally important in a Cichlid aquarium because Cichlids require well-oxygenated water.

As far as tank décor is concerned, a cichlid tank must have rock structures suited to the nature of the specific species kept. I cannot emphasize enough how important a properly structured habitat is to African Cichlids. However large the tanks we choose may be, they remain minuscule in comparison to the natural habitat available to Cichlids in the wild! If you stopped to let this point sink in, it must be obvious why most Cichlid keepers have such a struggle with in-tank aggression!

The very nature of Cichlids is to be aggressive about territory,  food, and mates. It is an evolutionary trait without which they could not survive in the wild! When we house Cichlids in aquaria, we also have to accommodate their nature. The truth is that there is a remedy to in-tank aggression and a very natural remedy at that!

Studies have found that the influence of habitat type is one of the greatest aggression triggers for Cichlid males –  and irrespective of the species, that aggression is directed equally at con- and heterospecifics. These recent findings tell us that habitat complexity plays a much larger role in shaping aggressive behavior than most other suggested factors, such as competition for food resources, or even spawning and breeding.

The primary requirement for the relative peace in a Cichlid tank is sufficient rock work, arranged aesthetically for your own sake, but strategically for the fish’s sake, to provide as many as possible niches, caves, hides, and retreats — the ideal being at least one suitable retreat per fish, but preferably more. If the rock work is well-placed and also arranged in layout patterns that further help delineate a range of separate territories, as well as opportunities for making, or claiming territories, habitat-induced aggression should soon be adequately dealt with.

Most African Cichlid tanks are not aquascaped to the optimum. The rock-work often reaches no higher than halfway up towards the water surface, wasting the entire upper half of the tank space that could be used to create caves and niches that help alleviate territorial disputes.

All Cichlid tanks should have a sand substrate, foremost because this most closely mimics their natural habitat and makes them feel secure. In my opinion, bare-bottom tanks accommodate people, but never the well-being of the fish! However, there are many other reasons why a sand substrate is ideal. Many African Cichlids naturally feed by grazing through the sand – for example Fossorochromis rostratus and Placidochromis Electra.  Many Cichlids take sand into their mouths and seem to spit it out; however, science postulates that some sand is indeed ingested as a dietary aid, as sand is often found in the digestive tract of scientifically examined Cichlids. Also, some Cichlids cleanse their gills by taking in sand and expelling it through their gills, while others dive into, or build their nests in the sand. Thirdly, sand is an egg-safe substrate when female mouth-brooders need to pick up and tumble their eggs.

The last important requirement for a Cichlid tank is adequate lighting. There are two routes available here — to inhibit the growth of algae, or to promote it. In my opinion, you should promote algae growth. Not only is it essential for species like the ‘Mbunas’, but most African Cichlids enjoy scraping the algae off the rocks, or picking around in the algae, as algae growth is one of their natural sources of nutrition in their native Lakes. Over time infusoria will become established in the algae, providing further tiny titbits to feast on. The rocks in both Lake Malawi and Lake Tanganyika are covered with thick mats of algae called ‘Aufwuchs’ and most cichlids within these Lakes pick and scrape at this mat for the sake of ingesting the algae, as well organisms like paramecium, copepods, rotifers and crustaceans living within. The only way to promote algal growth is via bright lighting!

Cichlid keeping is one of the easiest and most pleasurable aquarium hobbies you can think of! Cichlids are hardy and have amazing personalities which come to the fore in tanks that mimic nature. That is why we keep them. Should it not also be the reason why you would want to keep them?

There are two priorities when looking after African cichlids: keeping the water clean and nitrate-free. 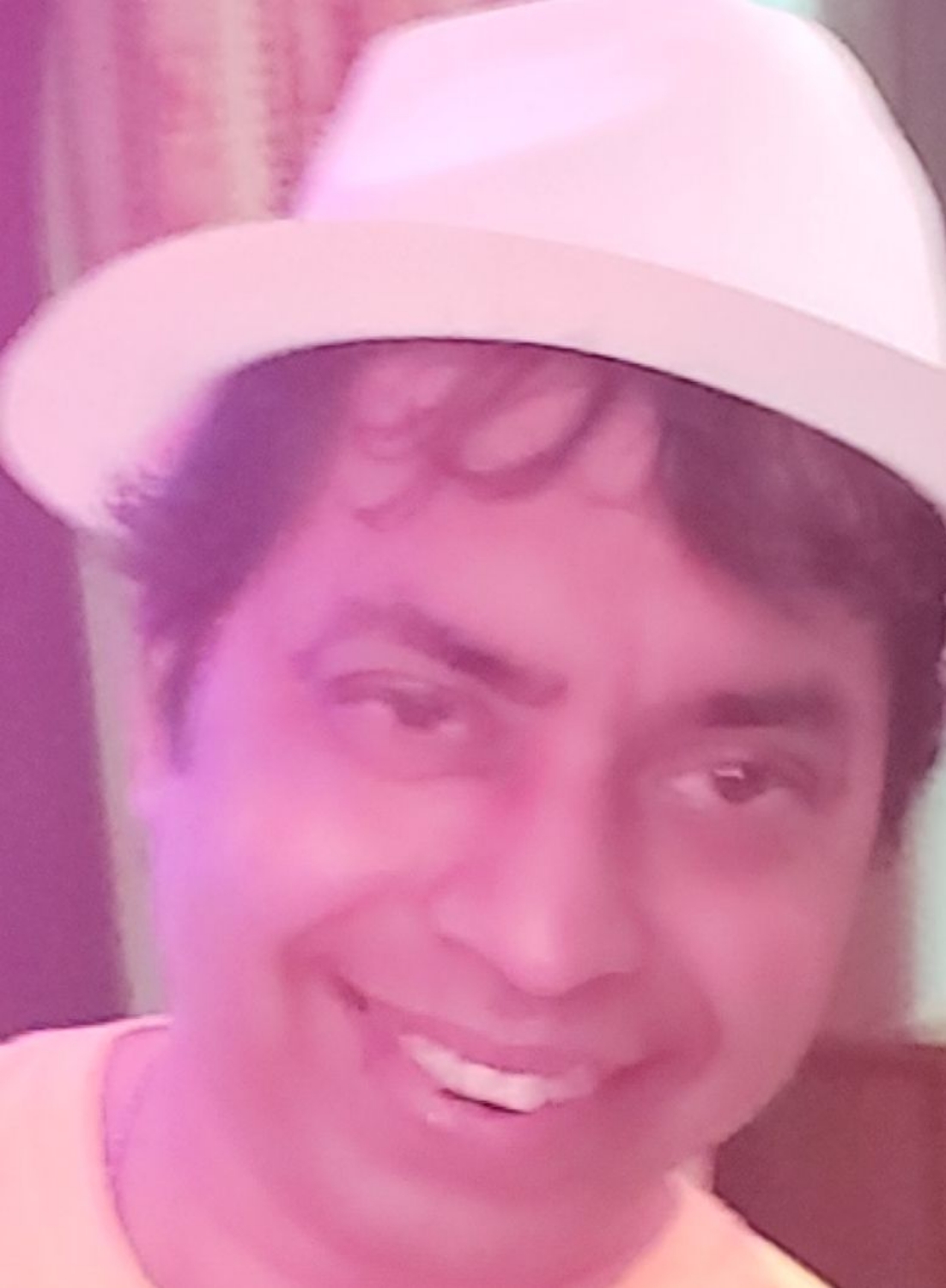 How to set up a Beginner Community Aquarium?: Easy Steps 2022

Every beginner to the fish hobby has a pertaining question " what kind of Aquarium Fish to bring home for the first time"? It is very...
23 views
SHOP for Cichlid Food